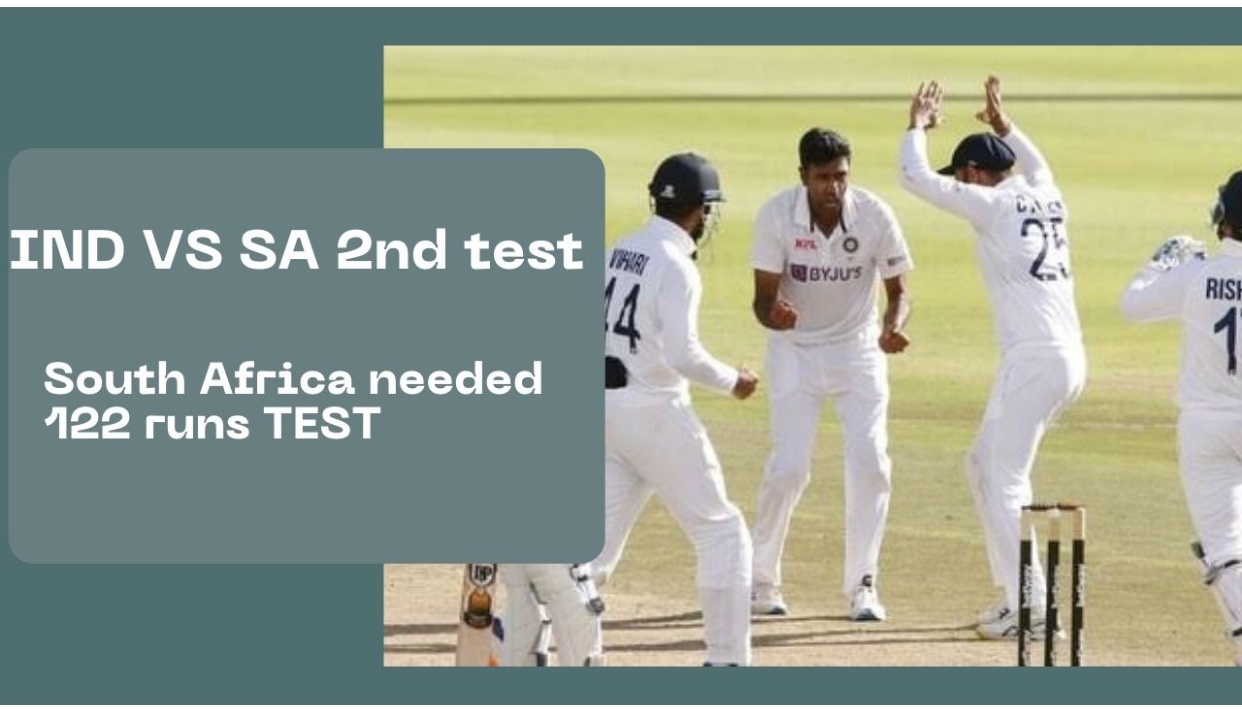 The third day’s play in the Johannesburg Test between IND VS SA came to an end. Team India had set a target of 240 runs in front of South Africa to win the match. In response to the target of 240, by the end of the third day’s play, South Africa made 118 runs for the loss of 2 wickets. Captain Dean Elgar 46 and Russ van der Dussen remained unbeaten on 11. Aiden Markram made 31 and Keegan Pietersen scored 28 runs. On the other hand, Shardul Thakur and Ravichandran Ashwin took 1-1 wickets. India is already leading 1-0 in the series, if there is a win here then the series will be captured.

On the second day of the Test match between IND VS SA, there was an argument between the Indian captain KL Rahul and the players of South Africa. The incident happened in the last session of the day’s play, when Rahul was getting out on his way to the pavilion.

Actually, Marco Johnson was bowling in the seventh over of Team India’s second innings. The fifth ball of the over hit Rahul’s bat and hit Aiden Markram standing in the slips. The players of SA started celebrating the wicket taking, but Rahul remained at the crease. The umpire then turned to the third umpire.

South Africa have scored more than 110 runs for the loss of two wickets. Dean Elgar and Dussen are currently at the crease. Africa still need 126 runs. At the same time, IND has to drop eight wickets.